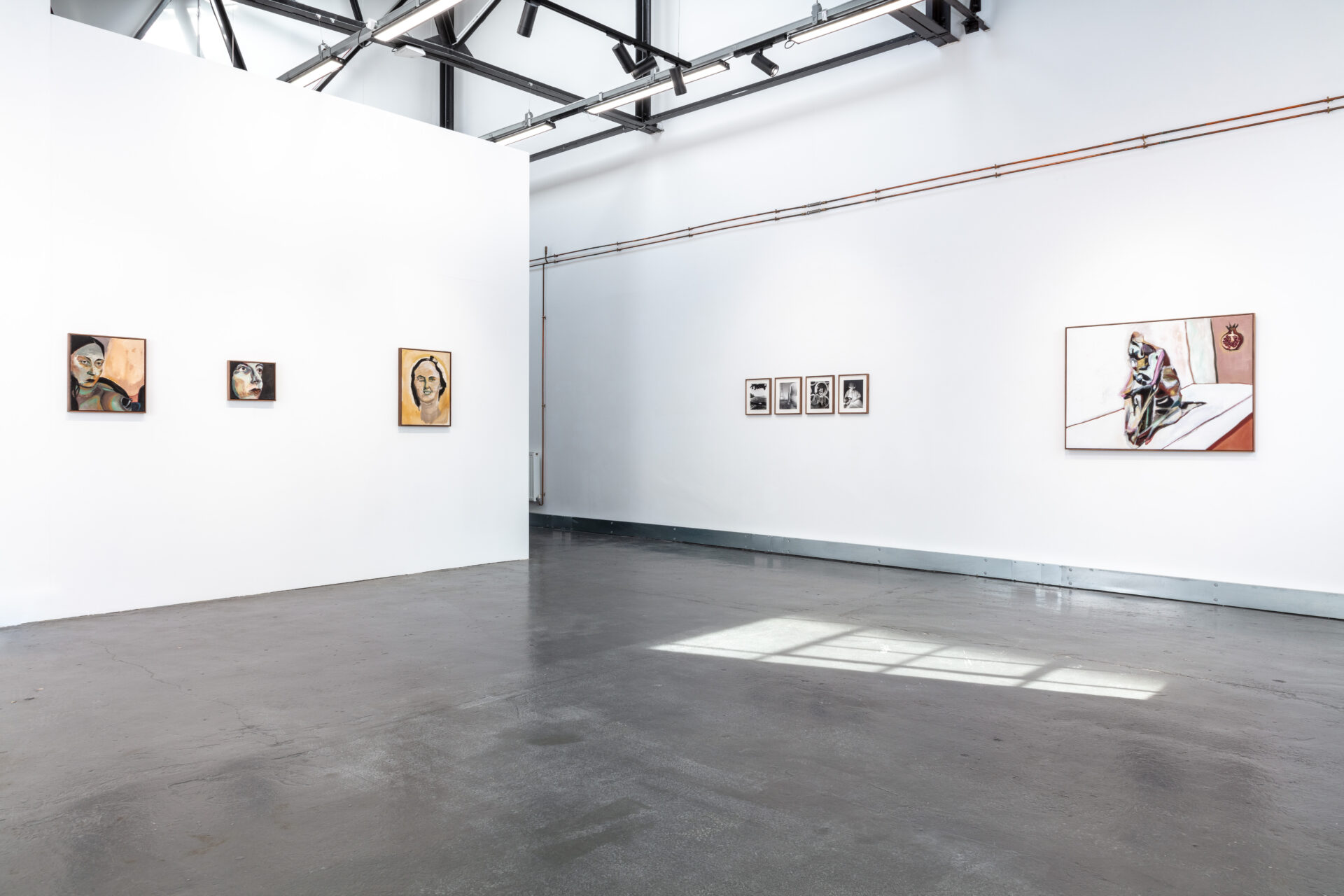 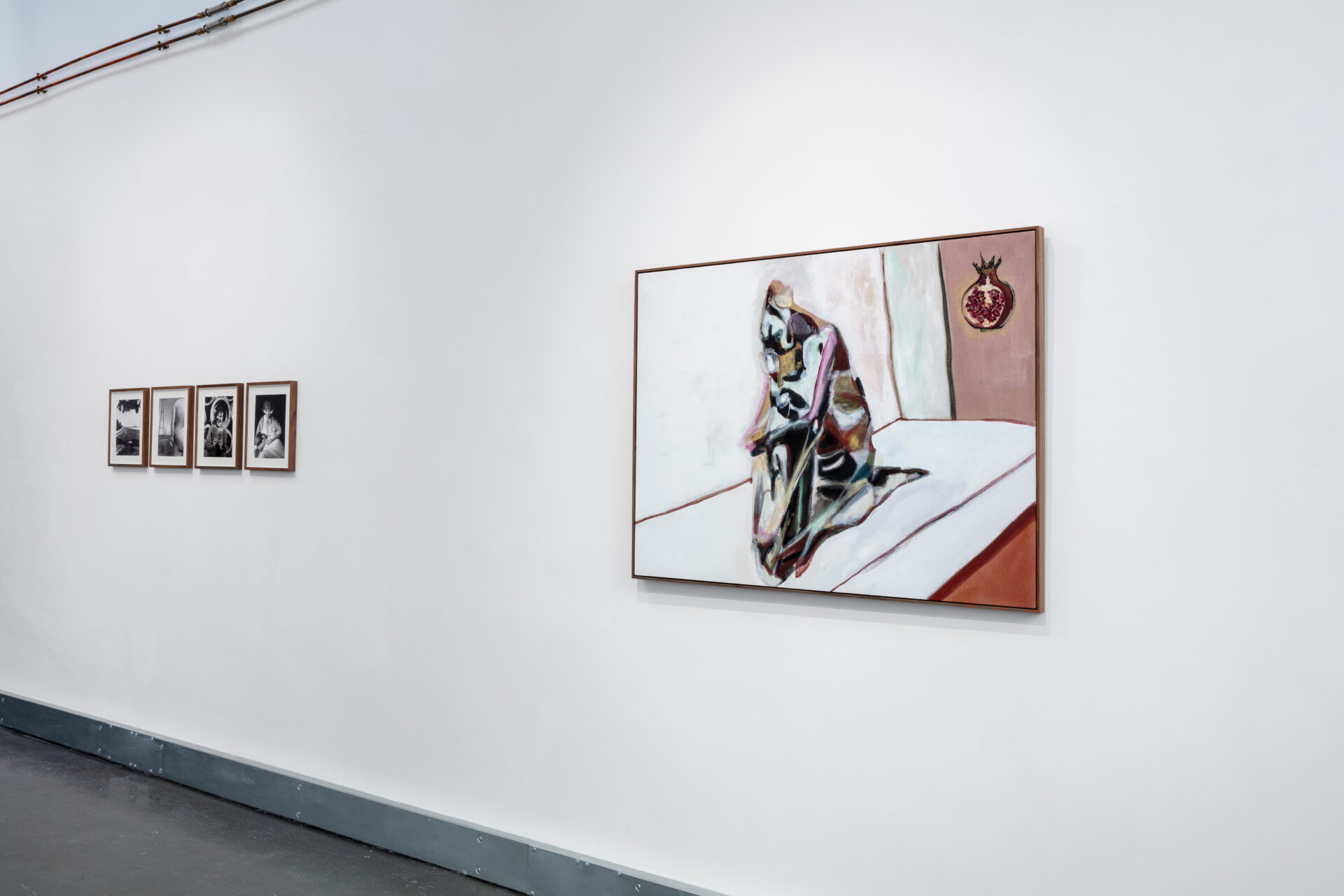 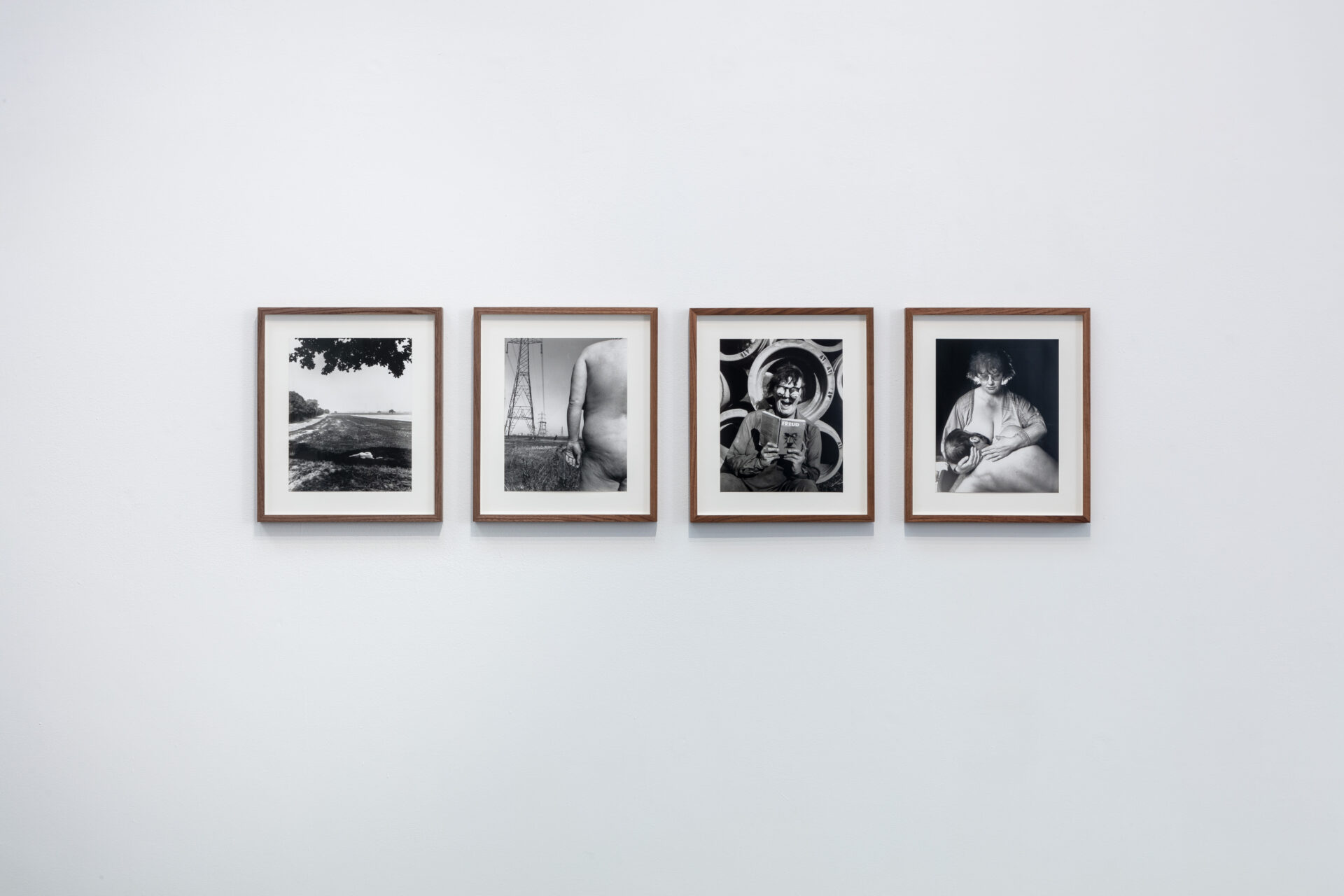 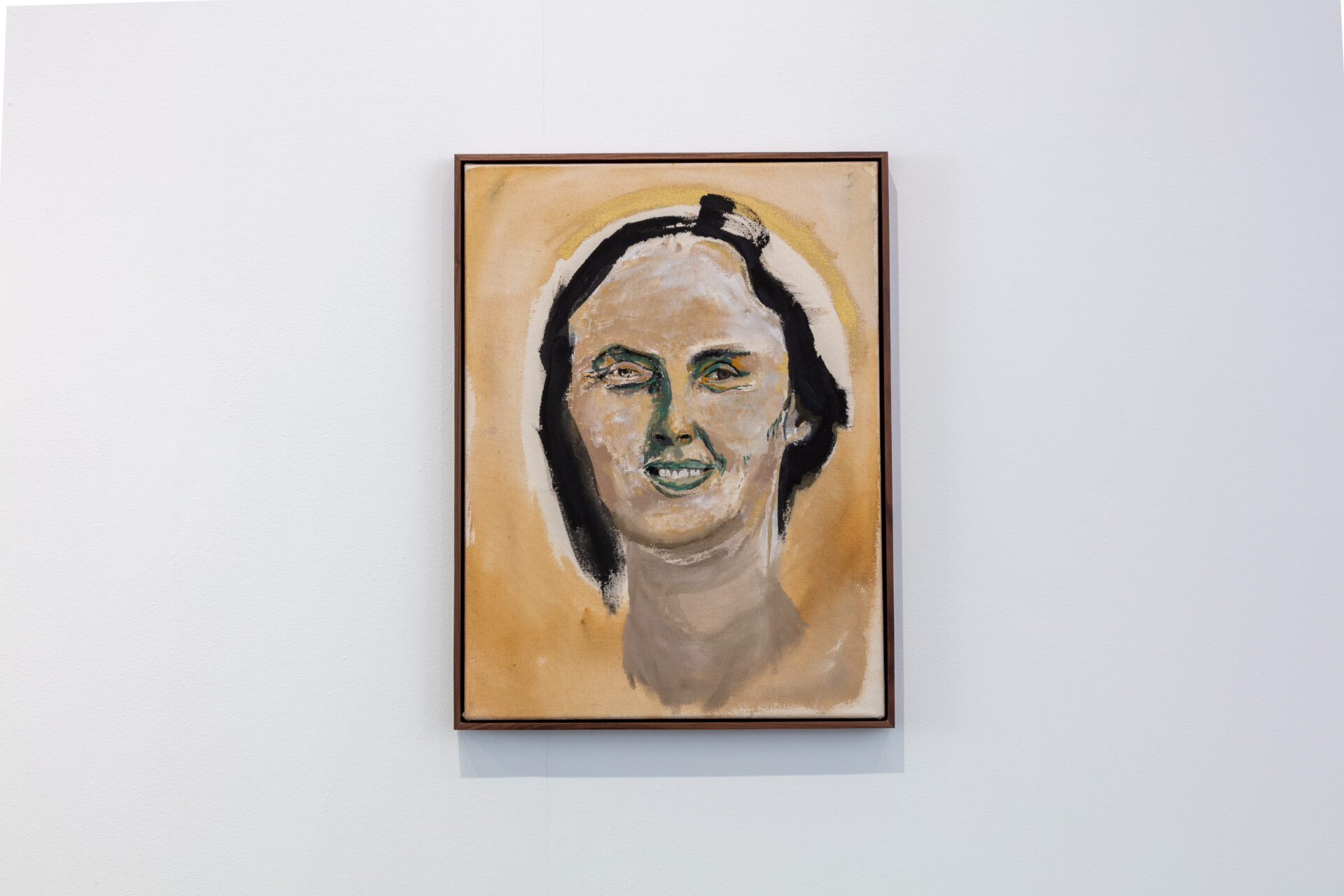 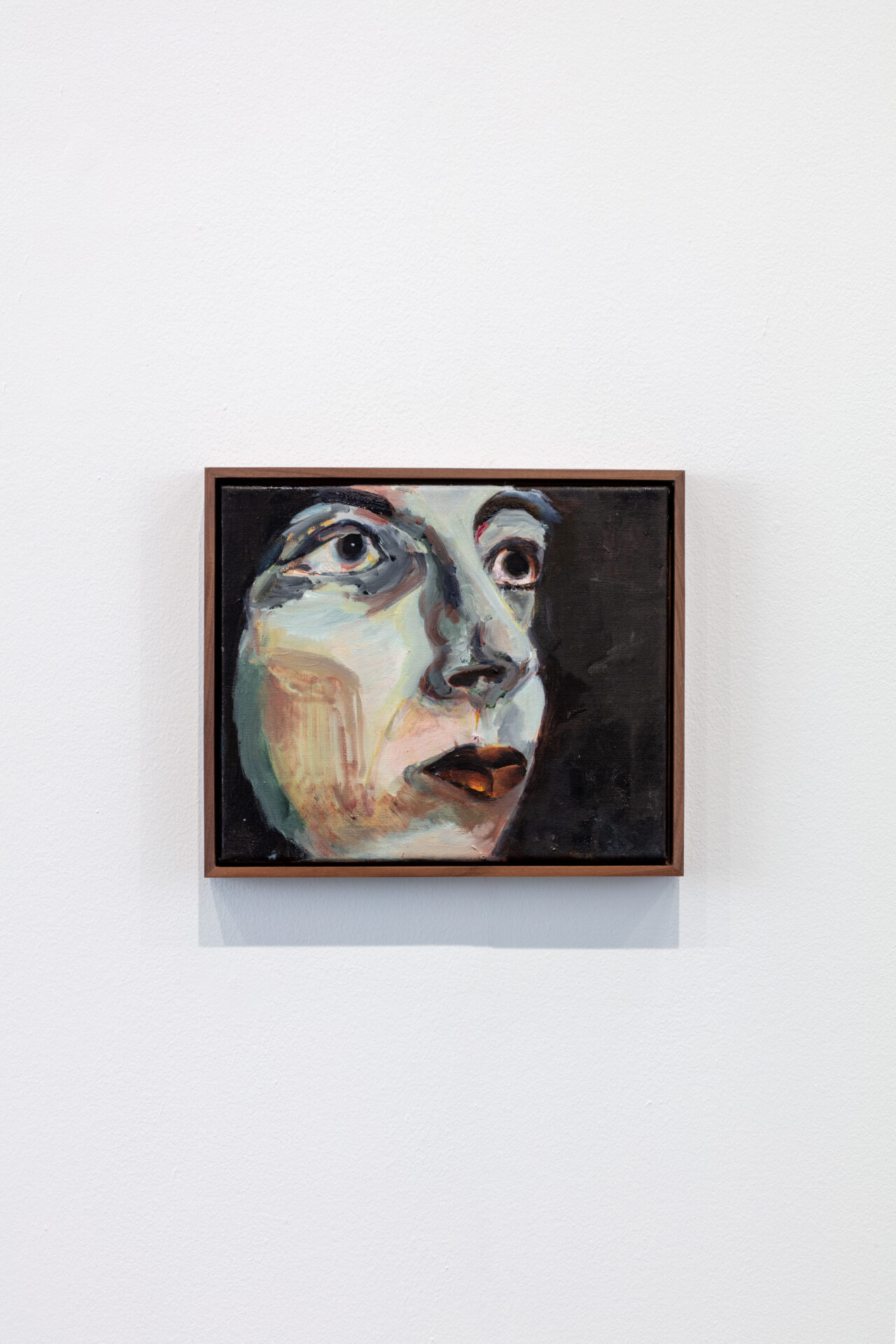 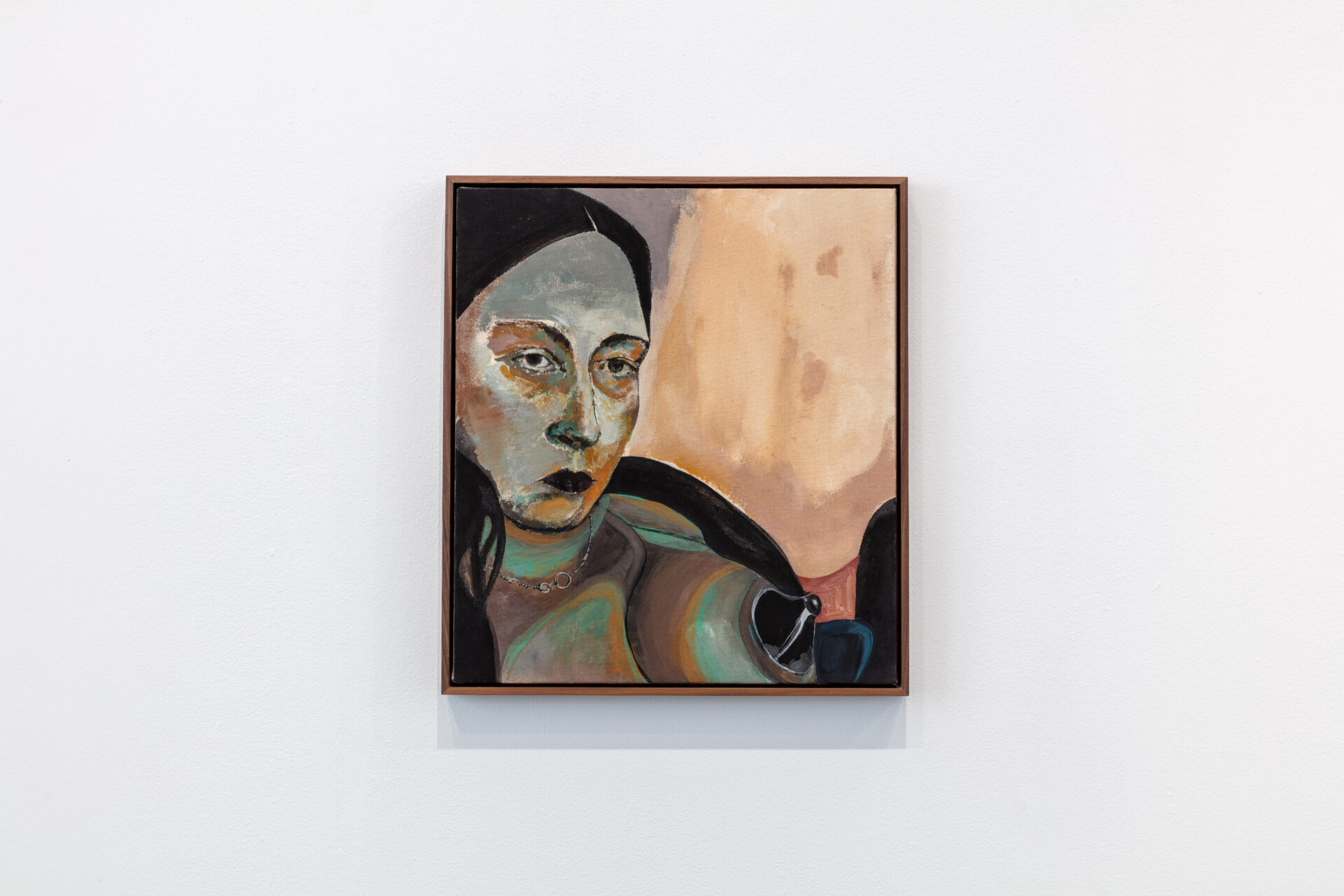 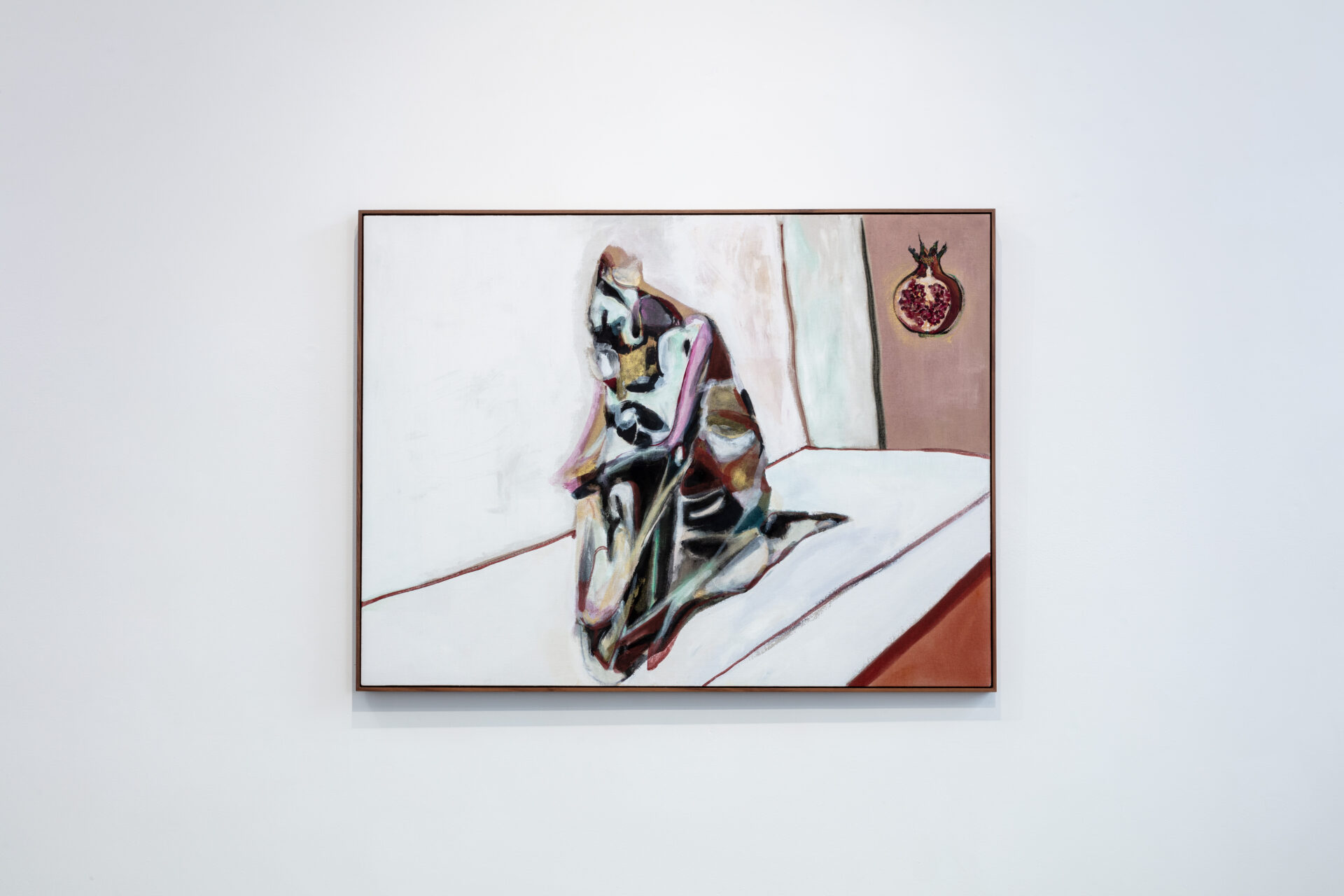 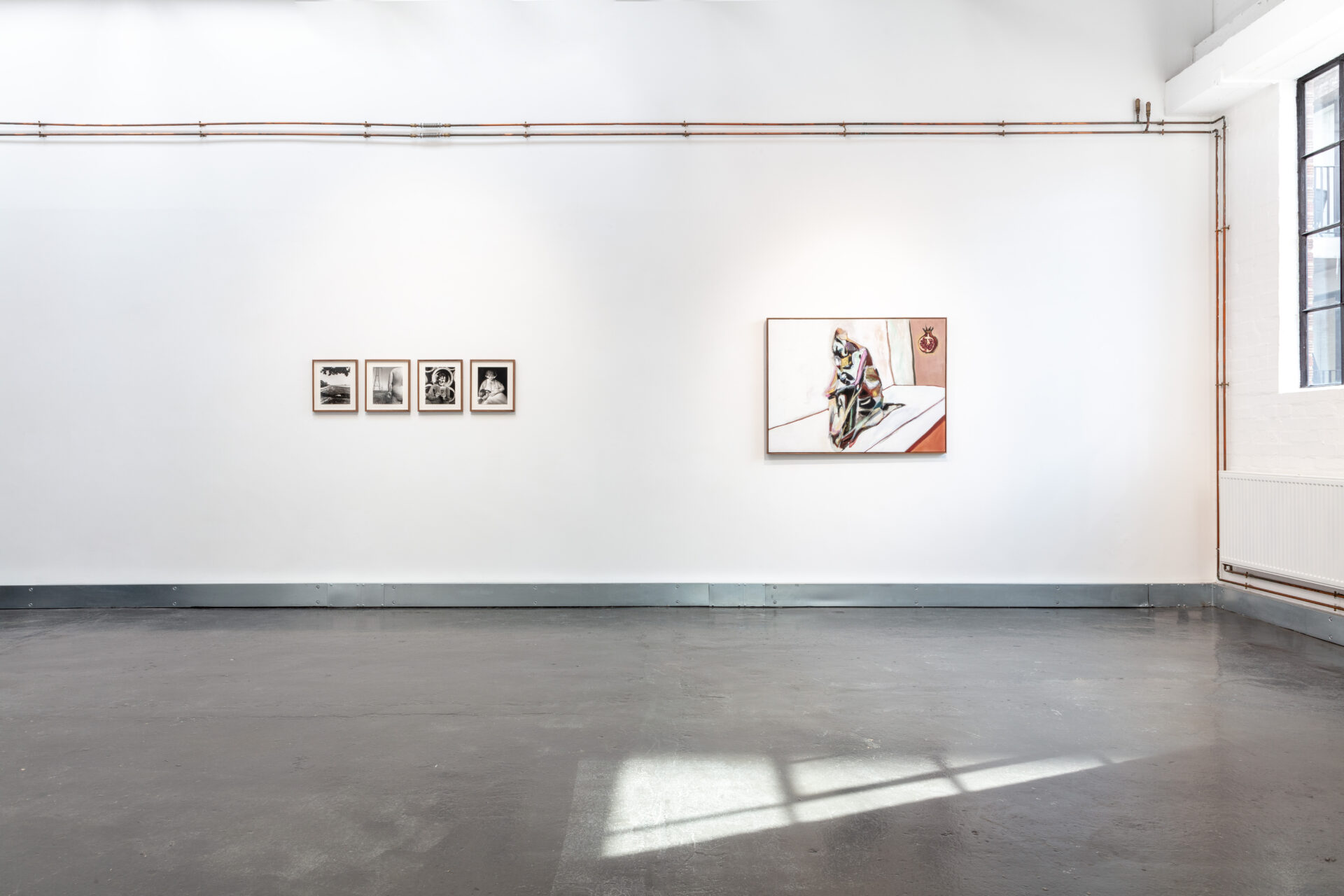 Ina May Gaskin (b. 1940) is a pioneer in the field of childbirth. Through her writings, lectures and practice as a midwife, she has consistently refuted the idea that labour and pain walk hand in hand, arguing instead that giving birth can be ecstatic, orgasmic even. Having had a traumatising birth experience which involved the use of obstetrical forceps, followed years later by a premature delivery where her baby died after just one day, Gaskin went on to found the Farm Midwifery Center, alongside her husband Stephen and other like-minded individuals. Located in Tennessee, the Farm – as it is popularly known – is still operational, being a safe haven for those seeking alternative ways to live, create and procreate.

The late Gillian Rose (1947–95) was a British feminist and theorist, who taught Sociology at Sussex University from the mid-1970s until 1989. From then until her premature death, she was a Professor of Social and Political Thought at Warwick University, also in the UK. Rose had to prove her intellect time and again in an environment dominated by men; due to her intelligence, that wasn’t hard. She published books on philosophy, sociology and religion, yet she’s better – and more broadly – known for her concise memoir, Love’s Work, which she wrote as she battled ovarian cancer. She completed the book – an incredibly rational, compelling ode to life, the people she met and the places she came across – just before the disease claimed her life.

Lucy Kumara Moore’s (b. 1981) recent body of work was developed after a hiatus in her painting career, during which she dedicated herself to other activities – among them, raising a child. It is the first time that she experiments with figurative compositions, creating portraits of women such as Gaskin, Rose and herself. The artist chose a peculiar palette of colours to compose them, emotive rather than realistic, where green, yellow and brown hues. She approaches her canvasses in a rather gestural manner, the figures emerging through layers of paint. In her self-portrait, where her bare left breast takes centre stage, the artist is shown towards the end of her pregnancy. Her eyes, tired yet defiant, convey the uncertainty that characterise the moment, where emotions burn in conflict.

The painting that completes this narrative of portraits is also the biggest work on show. Though perhaps not immediately obvious, it depicts a woman enclosed in latex, a material that grants her anonymity while reflecting the environment surrounding her. Adding to this visible-invisible game, her curves are rather evident, perhaps even accentuated by the sensuous material. The work was painted from a frame of an amateur Japanese porn film, yet the elegance of the subject’s pose – analogous to the Cosmic Egg pose in yoga – alludes to a Modernist composition, like a sculpture by Henry Moore or Barbara Hepworth. By including this work, the artist points to the obvious but somehow tabooed subject of motherhood and desire, which is the origin of all life. Or as Gillian Rose puts in Love’s Work’s third chapter, where she describes her relationship with her friend Yvette, “When I remarked one day, in a different context, that I couldn’t reconcile her grandmotherly identity with her prodigious sexuality, she looked sadly and wisely at me, as the one corrupted by unnatural practices, ‘Have you forgotten the connection between sex and children?’ She was, of course, partly right.”

Jo Spence (1934–92) was a British artist, activist, feminist and photo-therapist. These various, indissociable facets were put in use to create a politically engaged work that merged notions of art and life. Alongside Terry Dennett, in 1973 she founded the Photography Workshop, “an independent organisation dedicated to education, research and publishing”, whose outcome was concerned with disrupting the glamorous, artificial discourse that is associated with photo advertising. Under this umbrella, they went on to co-create many series of photographs, among them the Remodelling Photo History in the early 1980s. Through this series, Spence and Dennett claim the representation of women in photography as something other than a muse, de- objectifying the female body by showing it in all its beauty and imperfection. To do so, they create highly theatrical situations, as if using the absurd as a didactical tool. The matter-of-fact ethos of their work, which aims neither to romanticise reality nor to make it harder, is shared by Gaskin, Rose and Kumara Moore in their respective fields.

Question Centre is a nomadic platform of exhibitions that draws on generational bonds among artists, making use of both conventional and unconventional art spaces. It presents fresh works by a contemporary artist alongside a piece by a practitioner from a previous generation (active or historic), conceived the year the younger one was born. Such a piece may be an artwork or any other item or event that offers an insight into the year of birth of the invited artist. This ‘obstruction’ aims to both contextualise a present day practice within a historical perspective and play with the general obsession of the ‘forever young’ – omnipresent in the artistic environment – thus raising questions concerning generation and context. The project is developed by Maria do Carmo M. P. de Pontes.