at The Cob Gallery, London 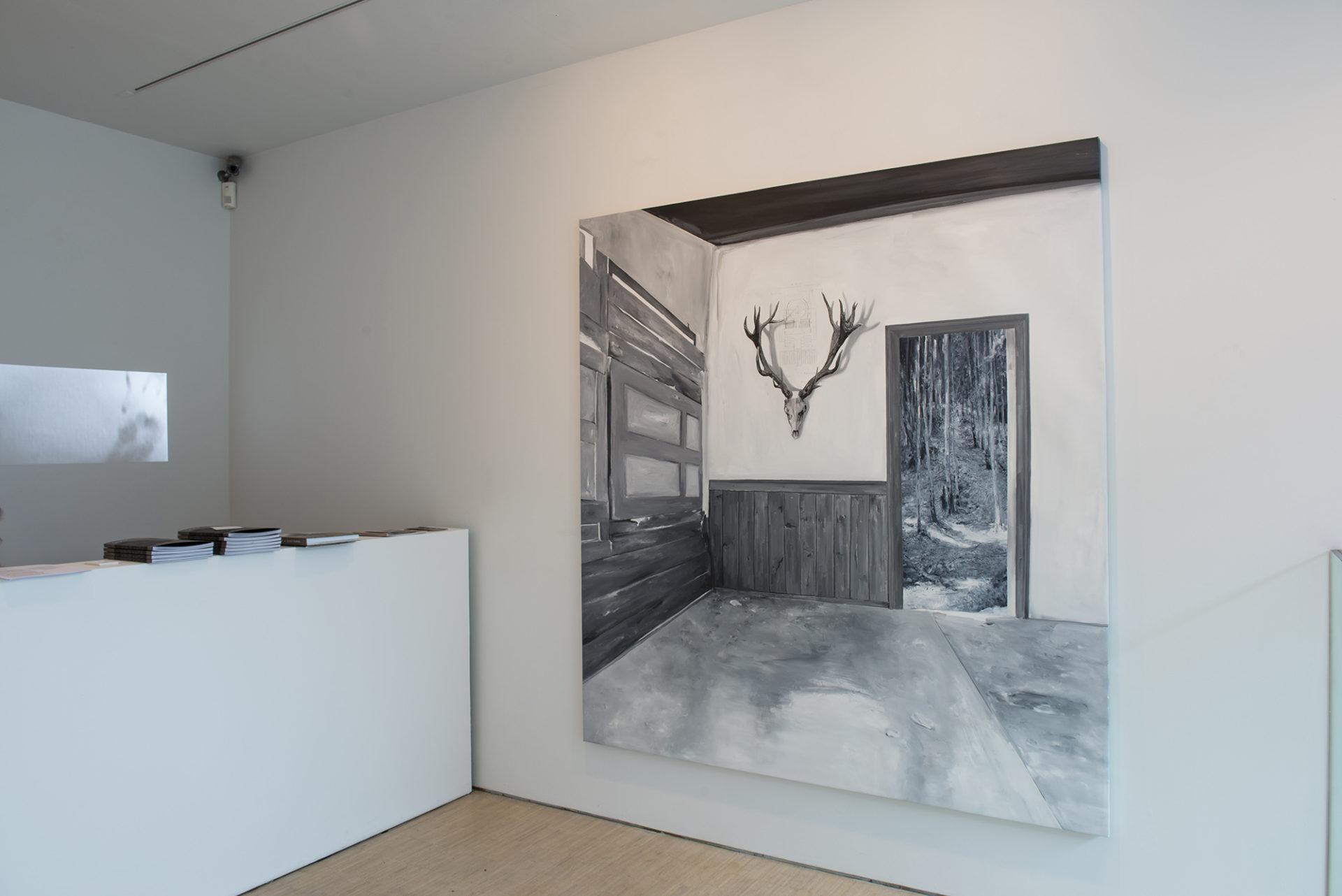 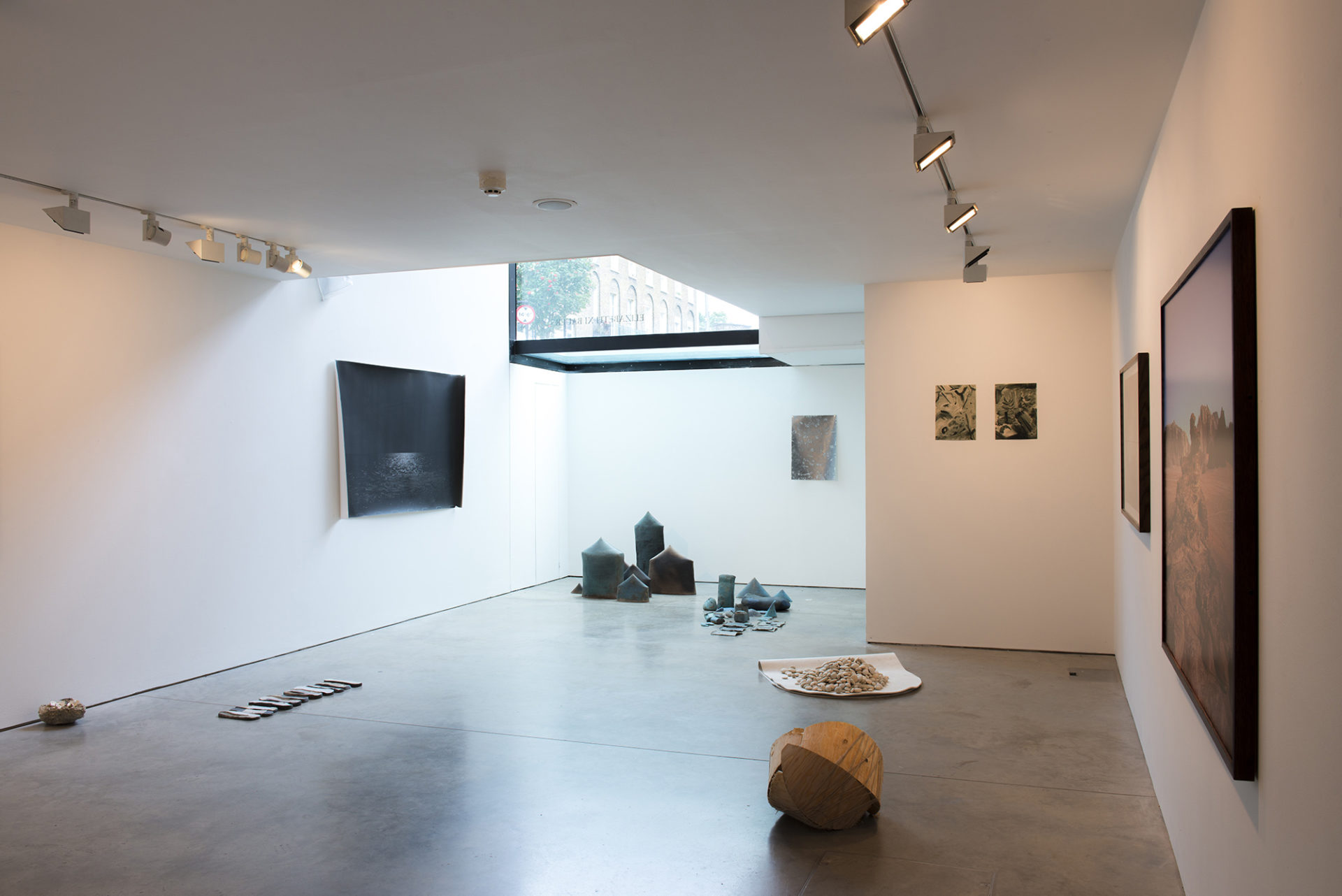 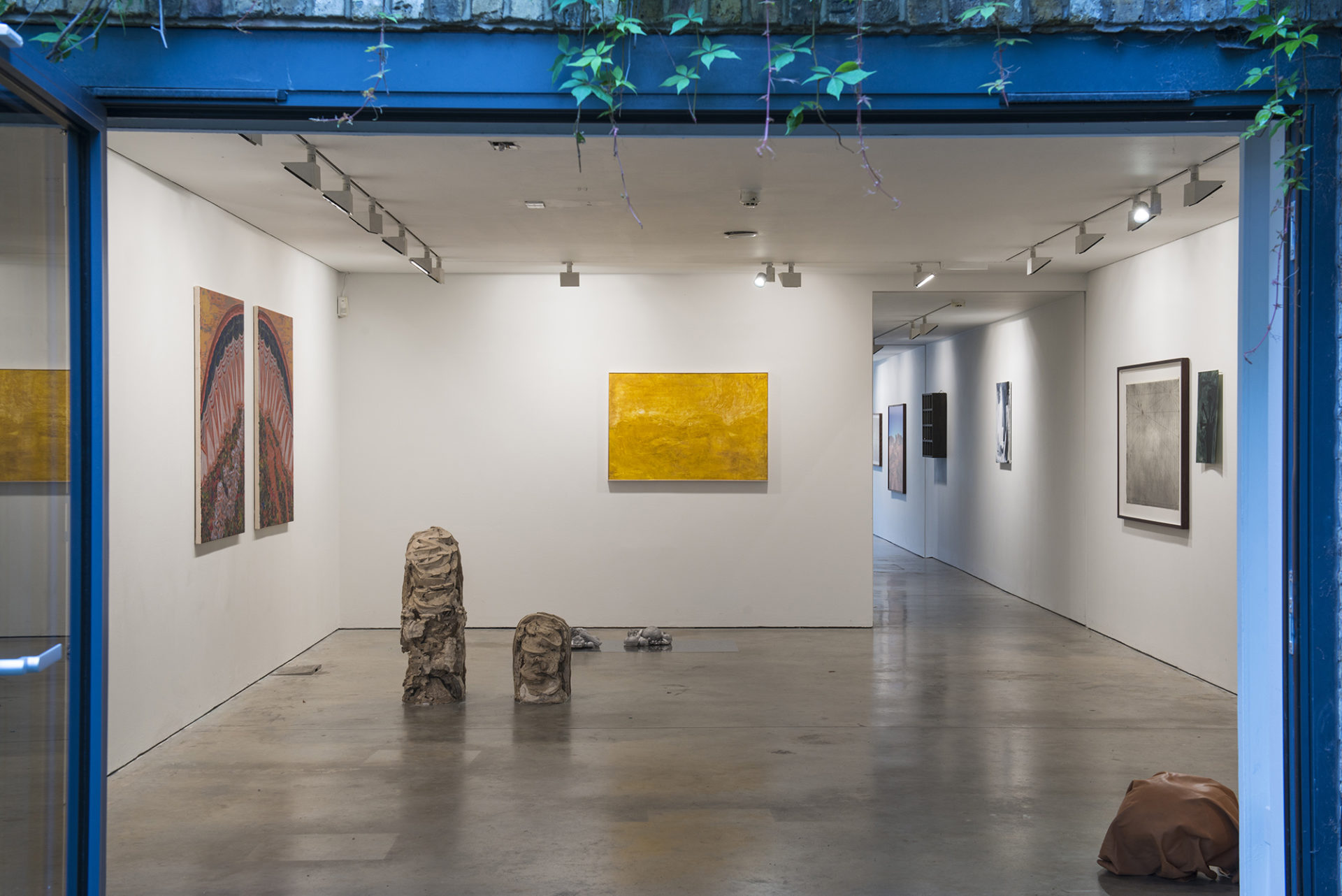 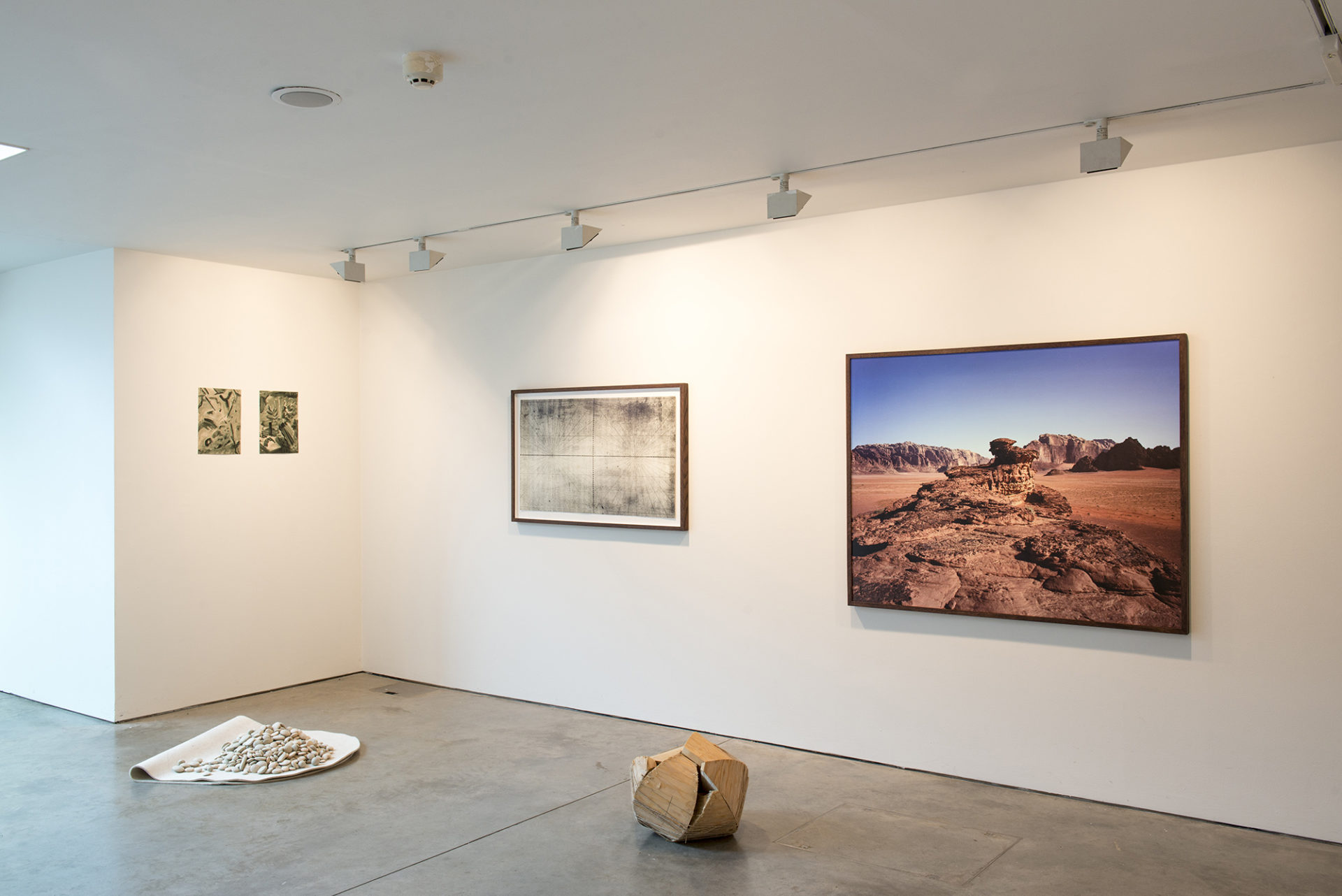 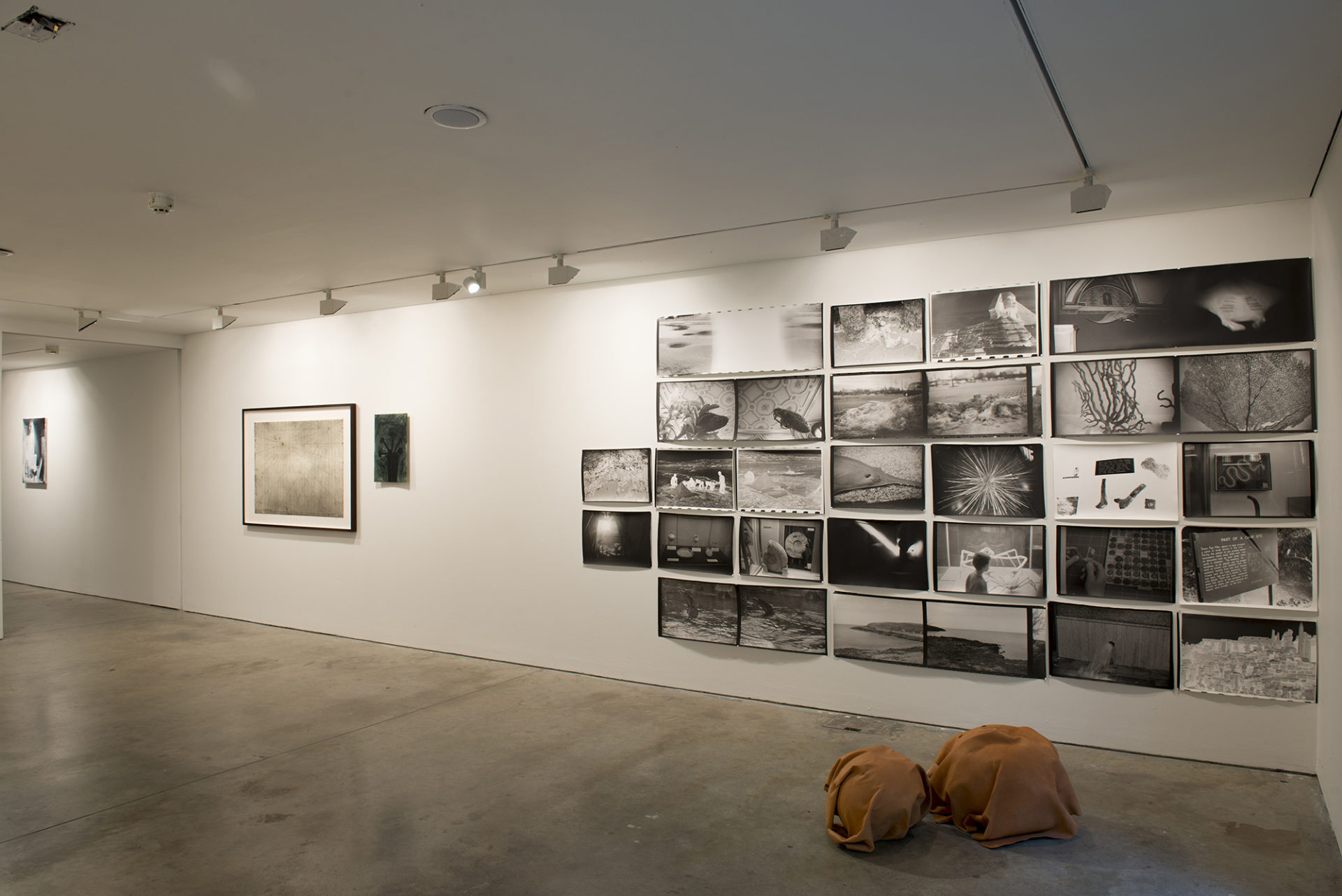 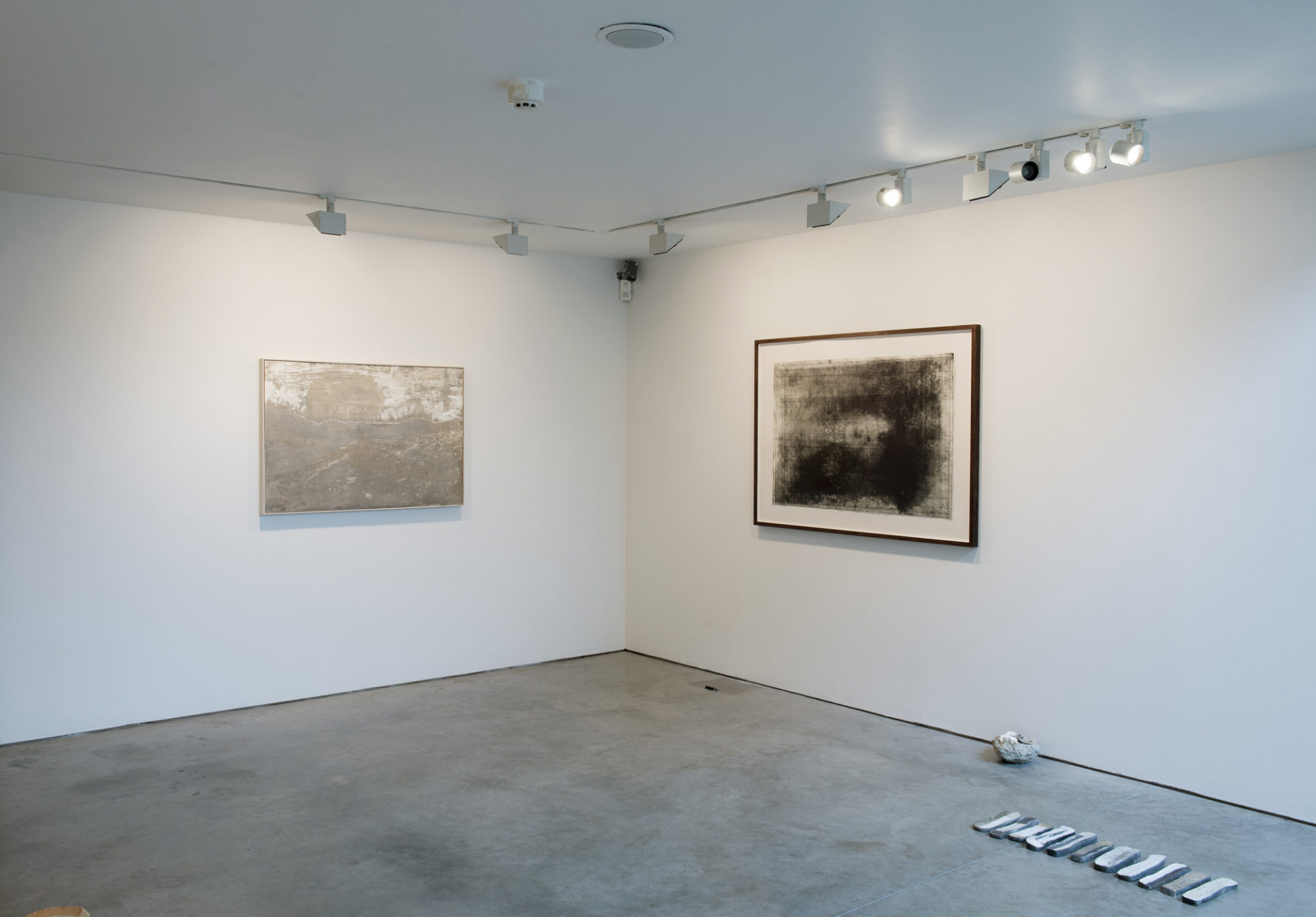 Is art for the living or the dead? Is it innovative when it addresses posterity and the future or rather when it plunges into the profound past and is offered to the forgotten?

For Elizabeth Xi Bauer’s first group exhibition, ‘pre-existence’ has been a stimulus to experience the moments that precede creation in the present; a reversal of time to penetrate another way of thinking about art and existence in the world today. Scrapping hyper-real realities and futuristic simulacra, these five artists have clustered around origins and backward references. This is done not only by tracing the influences of pre-existing ideas on their work, but, more interestingly, by restoring the material memory of objects, and by initiating a regressive return to what pre-exists but cannot find expression: original drives and desires, intuition, an individual’s pre-history as well as the territory between thinking and dreaming among other spurs.

Both the show and the accompanying publication make use of the ontologically impure form of the exhibition to explore the state of the concepts of art before their union with the material objects.

In the build up to the show, preliminary conversations among the participants explored ideas of origination and recurrence; these concepts are considered by the artists in different media, including printmaking, painting, sculpture, installation, photography, ceramic and video. Their artworks seem to focus on a material encounter with an event or history, whether it is cosmogony, a religious pilgrimage, maps of historical voyages, their family archives, or the techniques through which they create, such as cut-outs from photographs or a 1960s design for chairs.

Coated in Pre-existence was shaped by philosophical concepts that have entered the space. One is Julia Kristeva’s notion of art as “semiotic chora” and as the “flow of jouissance into language”: borrowing the term “chora” from Plato’s Timaeus, Kristeva understands this as a matrix of drives preceding culture. In a Kantian sense, every work of art is itself pre-existing. In Kant’s view of the aesthetic judgement, the artwork creates the criteria according to which it will be judged; it does not adhere to any existing category, but rather creates its own.

Alongside the exhibition, a publication incorporates original prints by the artists and two essays by authors Giulia Damiani and Nicky Coutts. The writing stands as an exploration in words of the imagery triggered by pre-existence.

The artworks and writing of Coated in Pre-existence want to unveil a layer of atavistic dust, relentlessly circulating and always becoming the surface and foundation for the new. 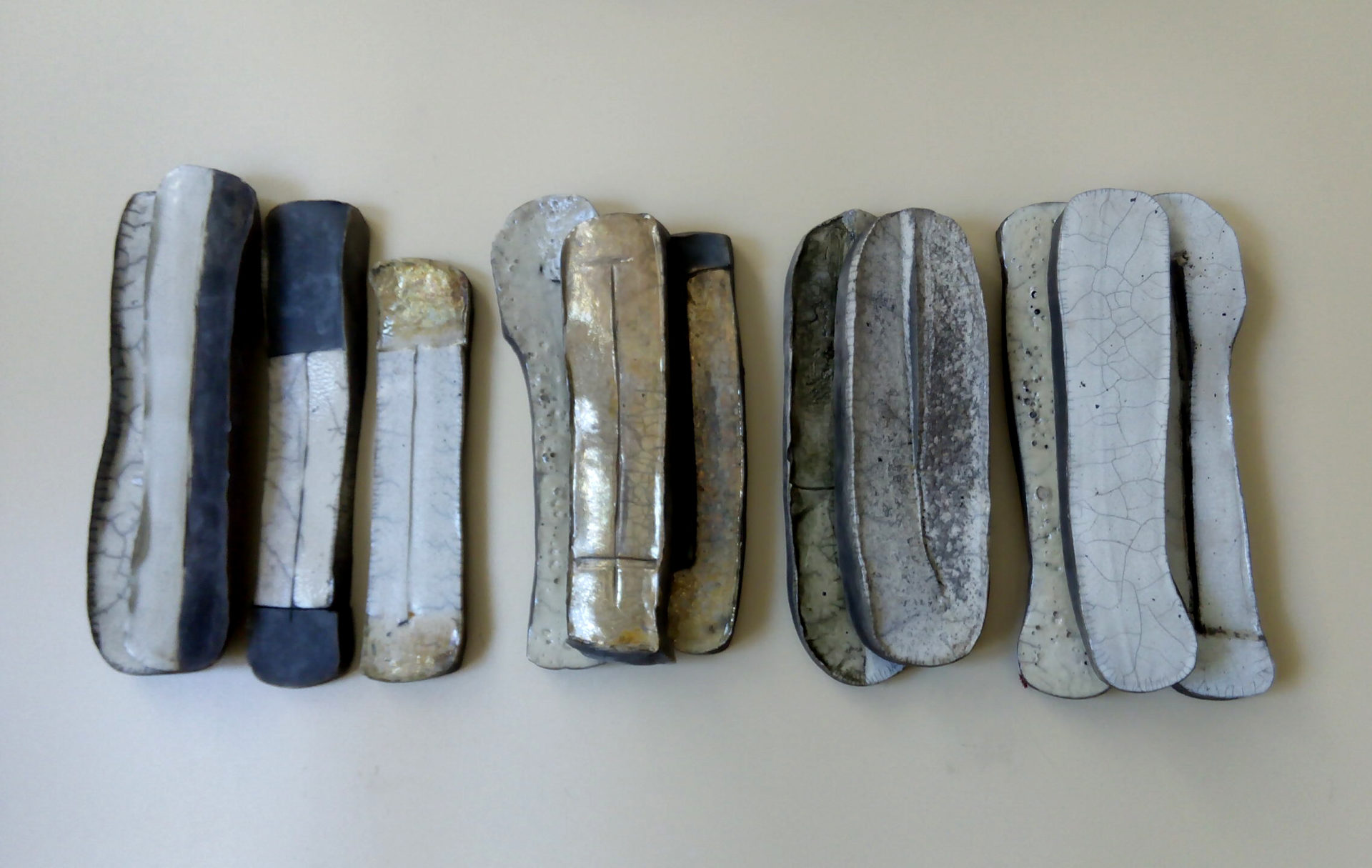 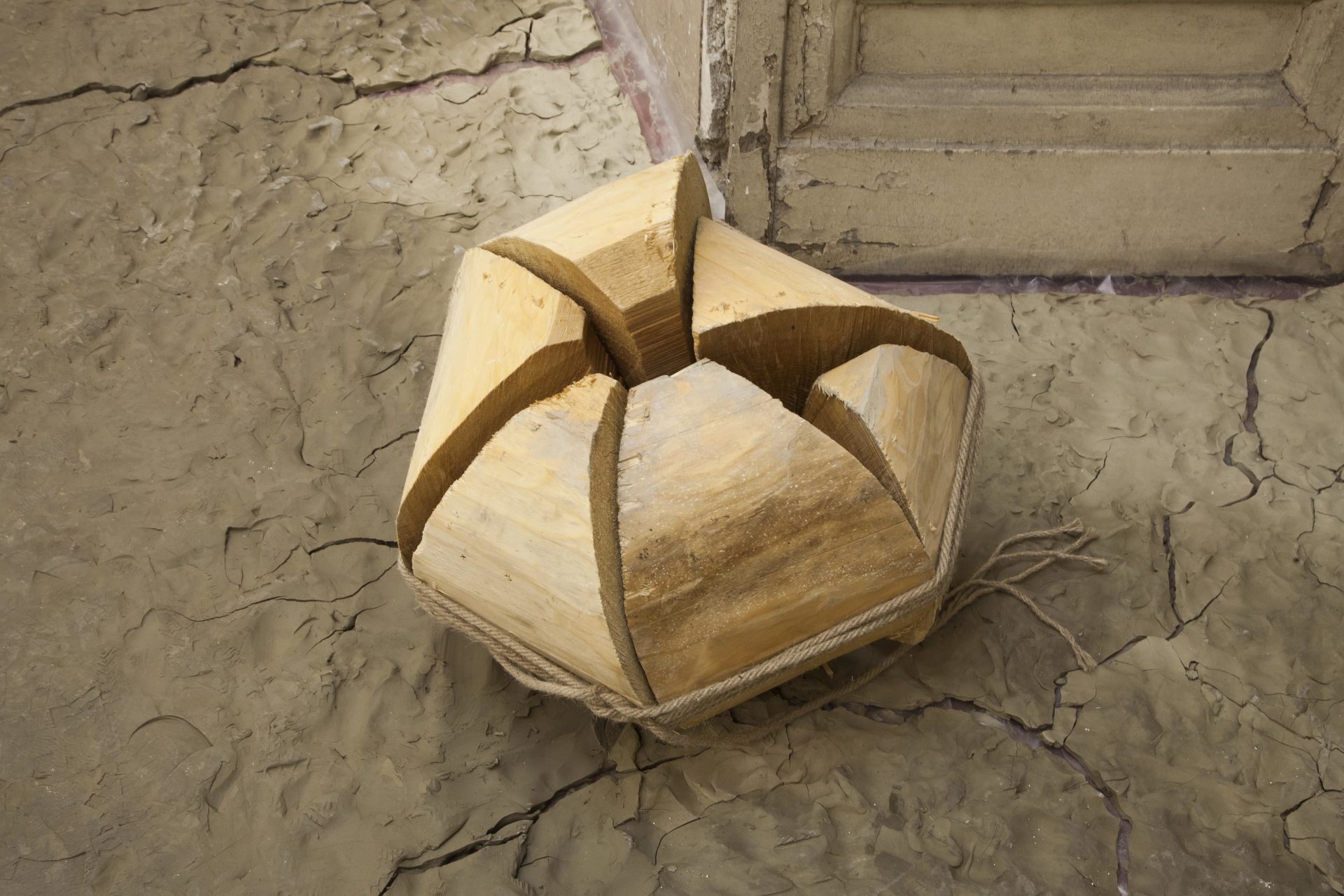 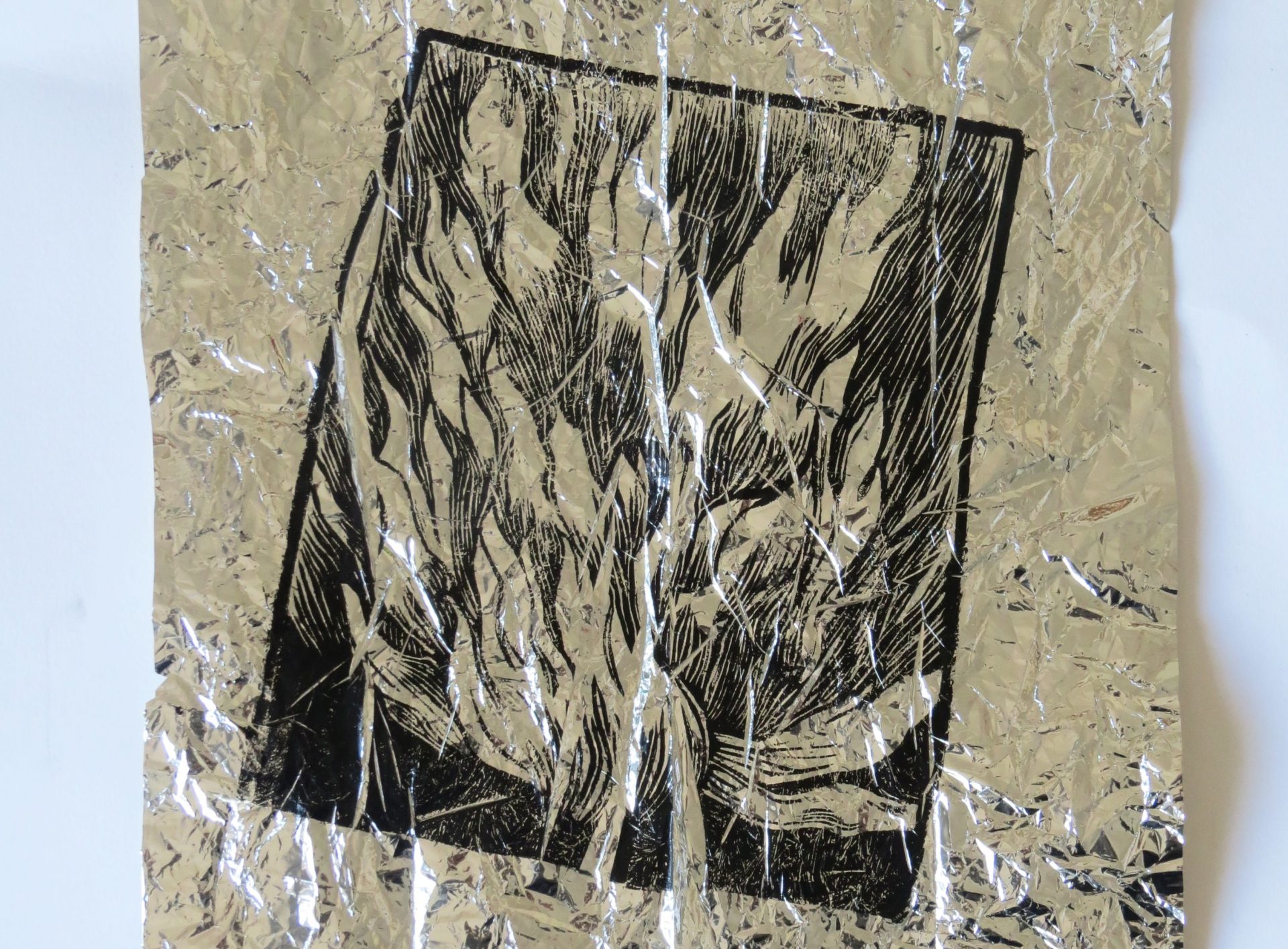 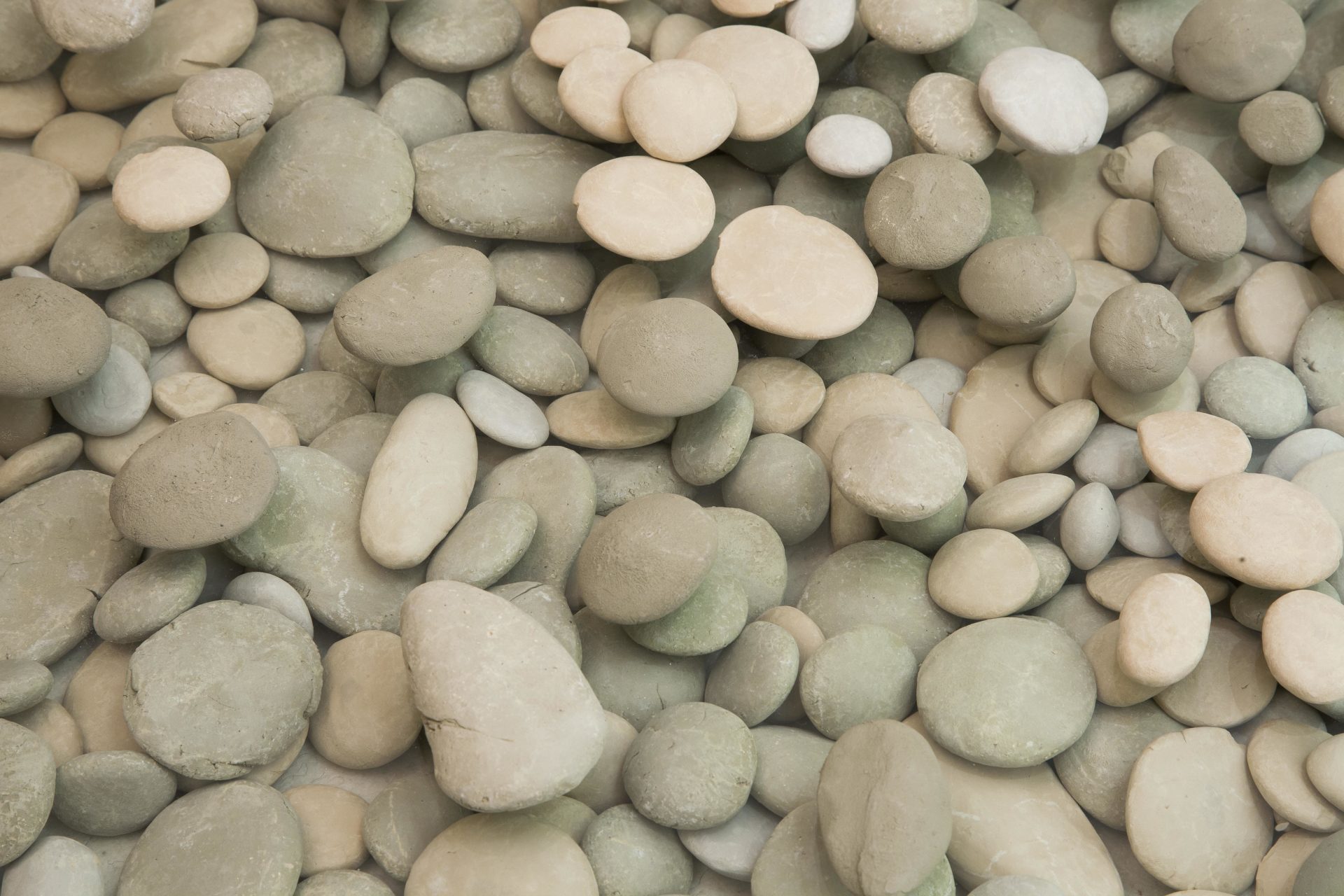